We are your Pipedrive experts 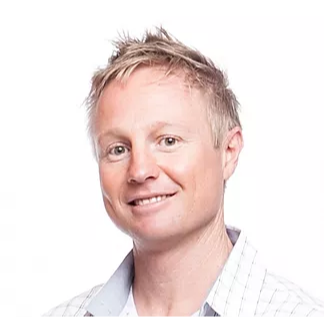 At Motii we’ve seen this scenario a bunch of times. A killer team of devs and UI/UX talent has a groundbreaking idea, forms a company, nails the execution and builds an awesome product  - and then crickets. Nothing. The product doesn't sell. Why?

Well, let's start with the fact that often, there’s not a salesperson to be seen, and the budget for another hire who can sell, well it amounts to less than zero.

It is left to the most charismatic product girl or guy to start selling. Or the person with the most time on their hands. "Get out there", they're told. But they’ve never done it before and they don’t know where to start.

So they fail. But it's not their fault. They've just been tasked with the most important job in the company, part-time, with no training, no team and no idea. No wonder they fail. The company with the killer product has set themselves up for a big fall.

When these 'product' type people inevitably throw their hands up in the air and give up, they often blame themselves. They say to themselves, "what was I thinking, of course I can't freakin' sell. I'm the UX guy". But that is not true. They've never been taught. But more importantly, they usually are using the wrong right systems in the rwrong way. Give them the right tools and as little as a week's work of training and some follow-up videos and tutorials and they'll putting up bigger numbers than LeBron.

There’s a fallacy that you need charisma to sell. You don’t. Actually, systematic people like software devs or UX people actually make great salespeople if given the right tools and half a chance. They come from a background of software and systems and organisation and teamwork, plus, of course, they have so much product/tech knowledge that they never get stumped. It is for these reasons they can not only succeed but become guns.

They are prime candidates to be super salespeople. The only ingredient missing is the system. These types of personalities thrive on systems and process and being organised. And with CRMs like Pipedrive and the plethora of integration options out there, they can actually be the BEST salespeople. But they need to be given, and give themselves a chance. Take the time to get the right tools and get the right training and make sure that the systems are setup properly. Give them an Activities based CRM like Pipedrive and a couple of days training and watch them succeed. Sales is all about not letting engaged prospects slip through the cracks and these days with so much information on so many products at buyer’s fingertips, what you really need a systematic person with superior product knowledge. Not some greasy sales guy with 'charisma'. 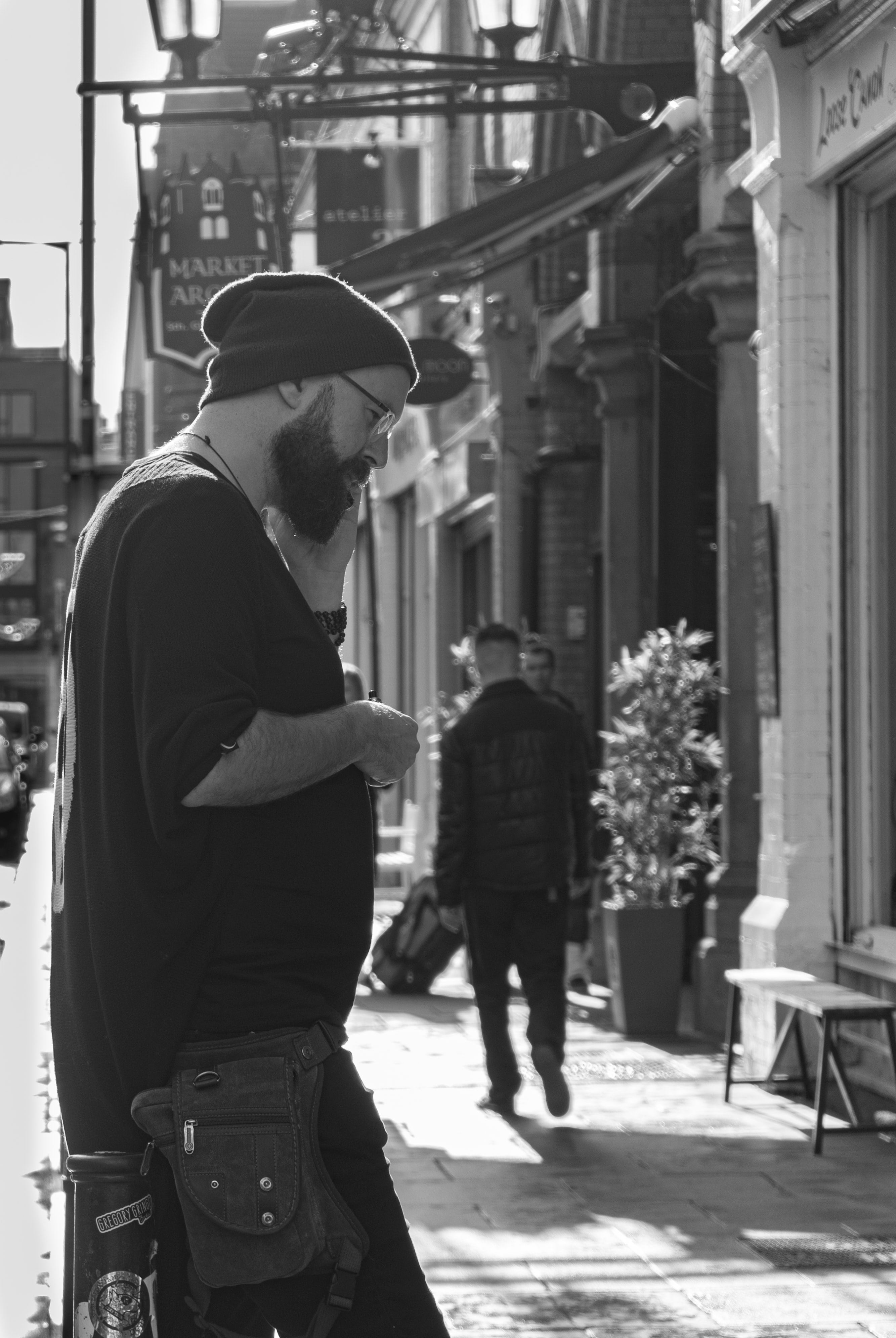 Activity based selling - Pipedrive's superpower when used for real estate 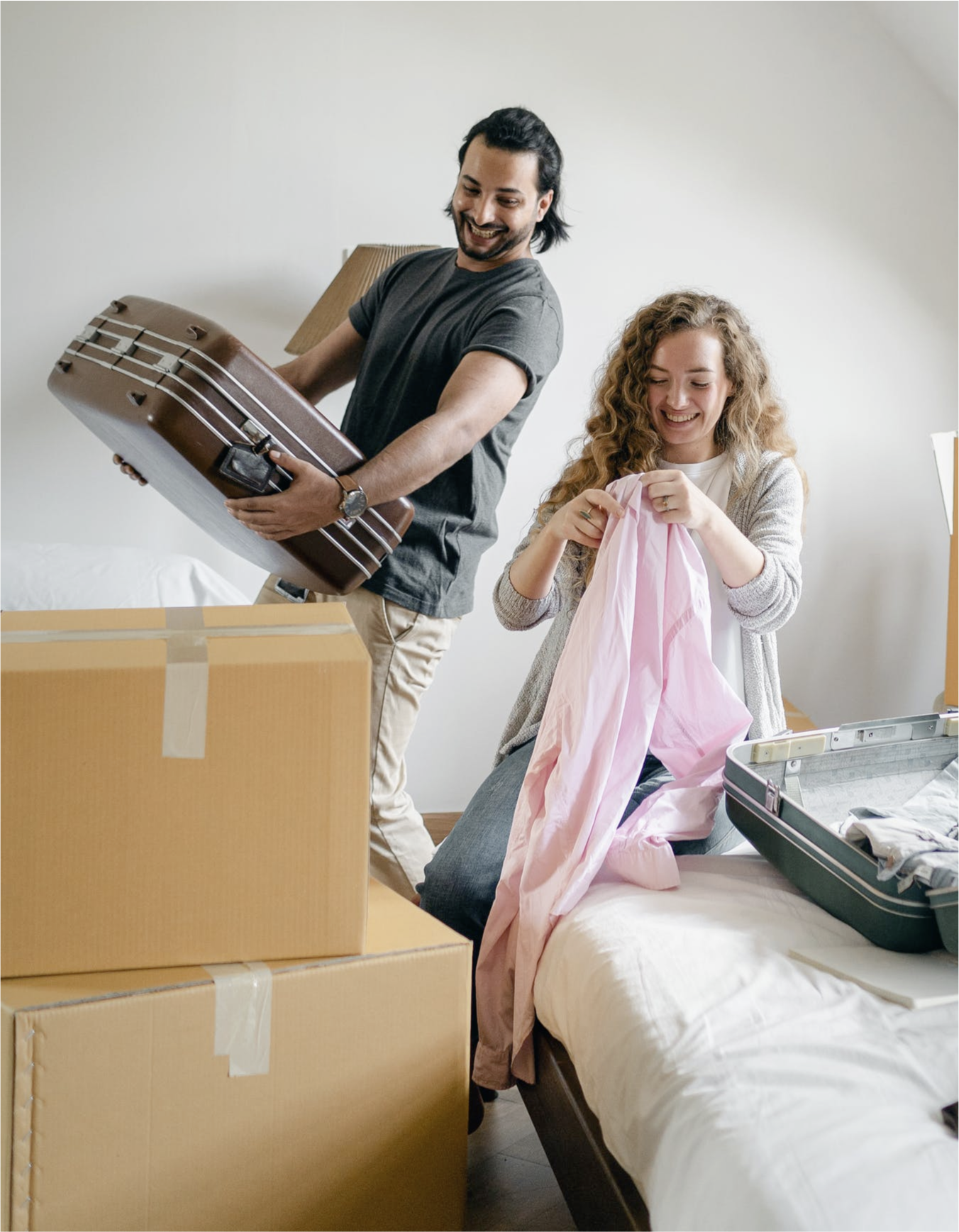 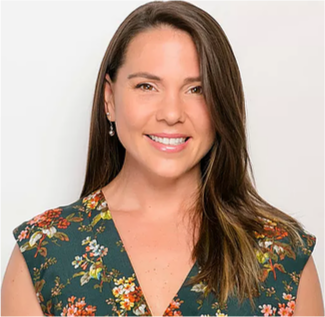 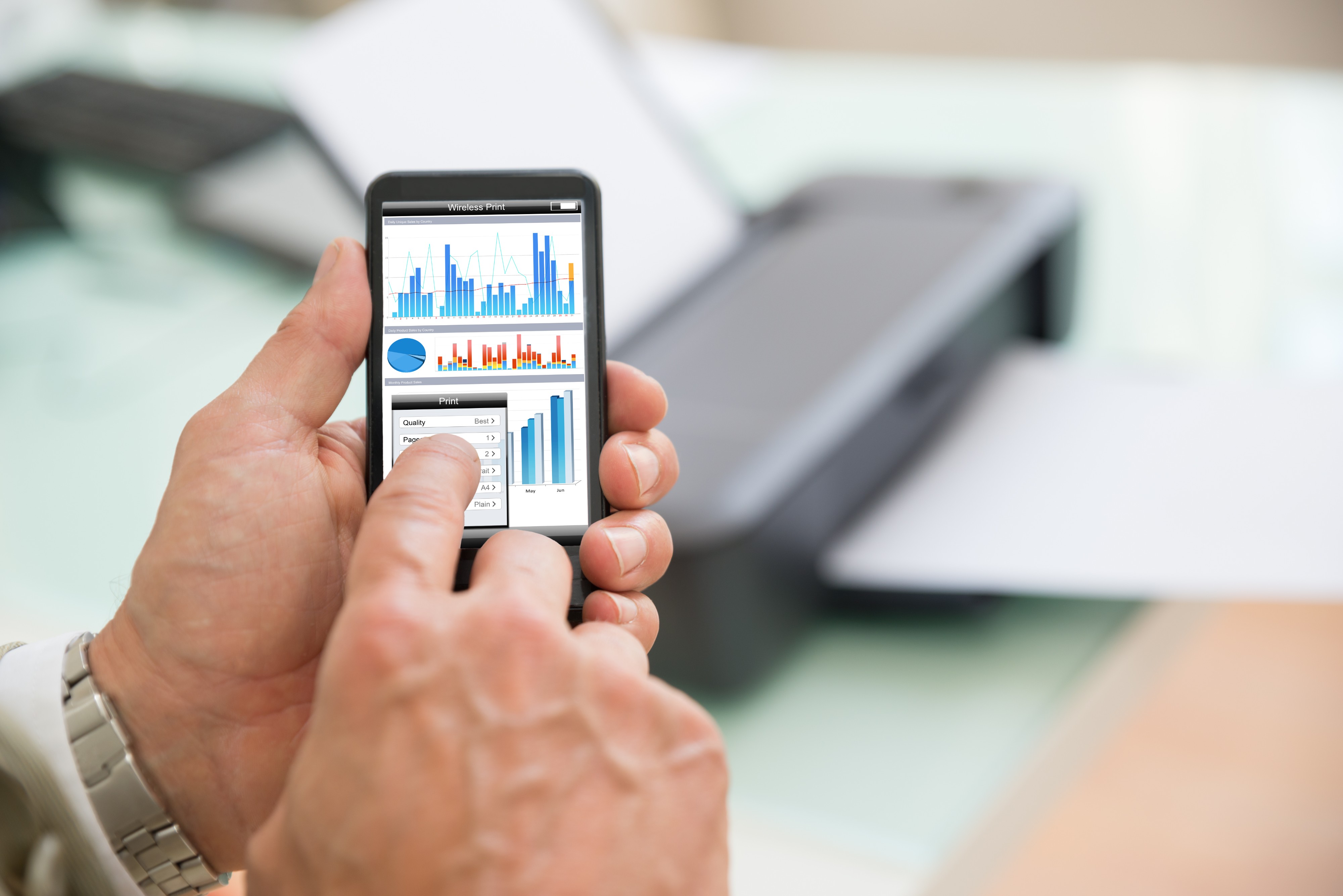 "We wanted to migrate from an existing real estate CRM to Pipedrive and we're not the typical real estate agents. Knowing that the Motii team have a background in real estate is definitely a plus, they understand all the little things that make a difference. Motii are dependable, responsive and forward-thinking."

It's time to turbo charge your sales experience

As Pipedrive installation experts Motii has worked with clients from around the world and across all industries with experience in SaaS, IT, Real Estate, Financial Services, Business Services, Hospitality, Retail and Wholesale, Education, Health and more.

We are your Pipedrive experts