🥇 We've been named Pipedrive's regional partner of the year! 🥂

The Importance of Losing Deals 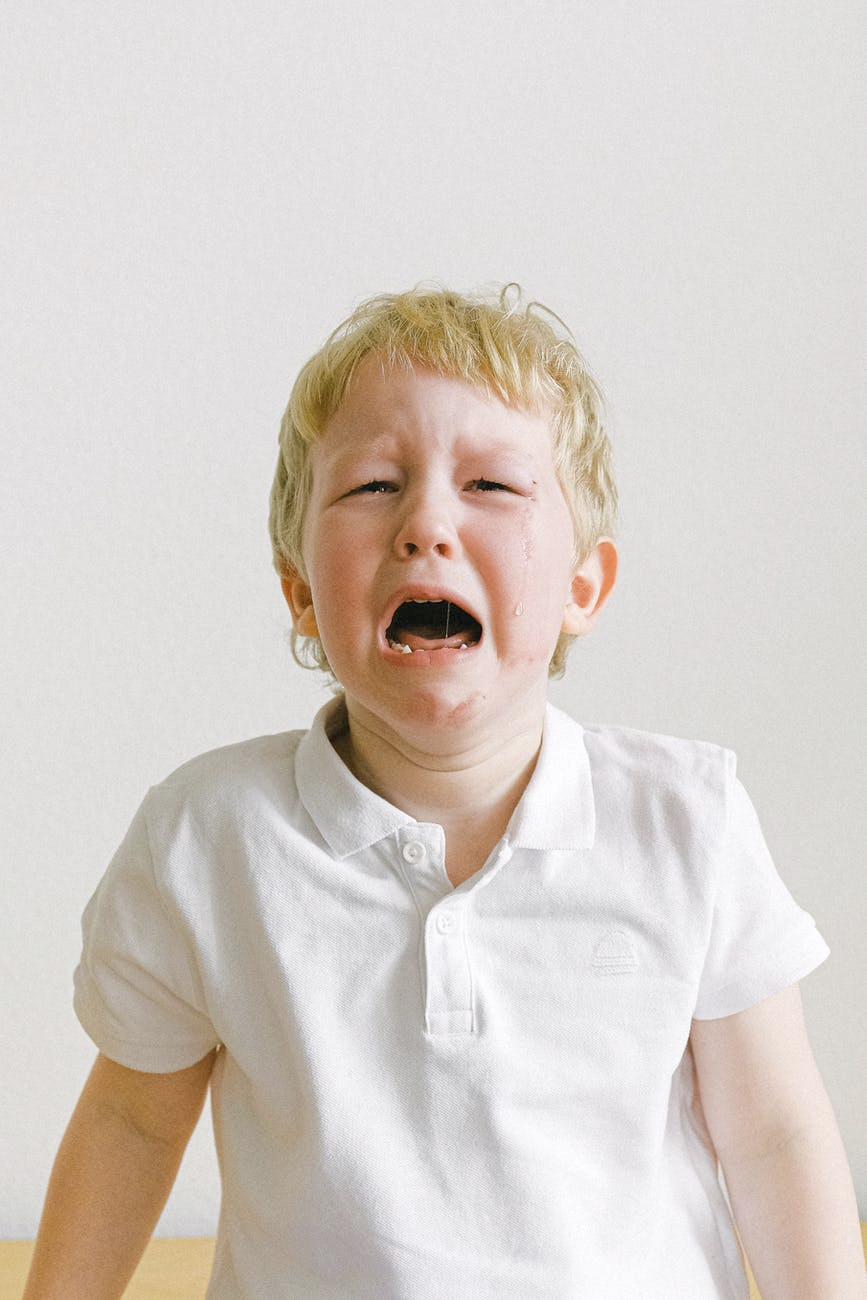 Salespeople never want to lose a deal. While this might sound natural enough given their chosen career path, it’s actually a big problem. By losing a deal, we’re talking about clicking on that big red ‘Lost’ box in Pipedrive.

Sure, it hurts to accept defeat. It’s hard to take the plunge and let the whole office know that there is one less client on the books. We get it. But choosing not to hit that button doesn’t bring the client back – no matter how much you wish for it. As a result, you clutter up the system, which leads to decreased productivity. This is bad for conversions and leads to a loss in revenue.

When it comes to the real estate business, each lead is important. If you nurture them well and establish a strong relationship, they will come back to you time and time again for your real estate needs. It’s no wonder you want to hold onto them. But doing this is one of the most common mistakes we find businesses make with Pipeline.

Why should you lose a deal?

Refusing to accept defeat and let go of a client in the minuscule hope you’ll be able to win the back isn’t the right approach to take. In fact, here at Motii, depending on the circumstances, we encourage clients to lose deals even if there is a good chance they will convert. It’s about knowing when you should lose the deal for the benefit of the business. But why?

When it comes to losing deals, always err on the side of clicking the big red ‘lost’ button. This allows you to clean your pipeline, focus on those deals with the potential to bring revenue. Losing deals is good for your reports. Having a bunch of deals in your pipeline that are never going to close with a win is bad for your reports and metrics. It distorts the very measures you rely on to make important marketing and personnel decisions.

It takes up time – and we all know that time equals money. There are all sorts of reasons leads should be disqualified.

So, when should you lose a deal?

At Motii, we are constantly amazed at the number of leads in pipelines that fall at the first two hurdles:

1. No need for the product/service.

2. No budget for the product/service.

These two crucial markers should be filtered out at the top of the funnel. But some salespeople make the same mistake over and over again. They continue to work these 'dead' leads instead of finding new ones that have potential.

There are other times you should consider losing a lead as well, such as when there is only a small chance that the deal will convert within your normal sales cycle. For example, if your sales cycle is three months long, but your prospect has told you they don’t plan to buy until next year (six months away), then you should lose that deal. Once you lose the deal, you set a follow-up activity for the appropriate time and forget about it until then.

You should also lose the deal the moment that a client rejects you. Don't hang onto it for one second more. Lose the deal and push the prospect into a reactivation campaign. Some sort of nurture/drip campaign that starts off with a friendly and familiar email and then moves along into a strong offer.

Good sales managers set up their reps for success by having them focus only on those deals that have the potential to bring revenue. They make sure they are identifying leads who are: ready to buy, looking for solutions to their issue and have the budget.

If they don't fit these criteria, then lose the deal. You can set an activity to follow up in three months, six months or whenever is appropriate and move onto the next, more likely prospect.

Serial successful start-up Founder, and former C-level executive, Ben understands that data and systems are what makes everything tick.

How Motii Approaches a Project

Getting software implementation right comes down to a few simple ingredients. Understanding your business needs, creating the right solution, a robust onboarding program to ensure adoption and keeping momentum whilst embedding the solution. Motii focuses on meeting your objectives and delivering a solution that improves your business.

Pipedrive is the perfect sales CRM for global teams. Multi-currency, multi-location and completely customisable and being the world’s easiest to use CRM makes Pipedrive the no.1 choice for companies with multiple sales offices.